When you're a man the size of Jordan Mailata, there's very little you can't do.

The 22-year-old from Bankstown in Sydney's west towers over most people and at 2.03m and 163kg - most of which is muscle - he presents an imposing figure.

A former South Sydney Rabbitohs rugby league junior, Mailata jumped countries and football codes and was a seventh round pick for the Philadelphia Eagles in the NFL.

Mailata's size and strength attracted plenty of attention despite having never played a snap of American football before arriving in the US.

The offensive tackle is a man of many talents but when images of Australia on fire went around the world, he admitted he felt helpless.

As Australia was ravaged by bushfires that dragged on for months, Mailata just wanted to get his hands dirty.

On Monday night, he was able to chip in at the Philadelphia 76ers' NBA game against the Chicago Bulls, ringing the traditional bell at Wells Fargo Arena before Australian Heritage Night.

The concept featured a celebration of Australian culture, with $80,000 raised on the night to be donated to the Australian Red Cross and Gippsland Emergency Relief Fund.

The money will go to help rebuilding communities destroyed by the fires and Mailata said the scenes of Australia burning had been "insane", with the star wanting to help but finding it difficult from the other side of the world.

"It's been really hard," Mailata told news.com.au. "Especially when it was starting and we were still in season, everyone was asking me what's going on.

"I said, 'I can't explain it, this is like the worst we've ever had. We've never had this many fires burning at the same time'. I was telling them that bushfires are natural and they happen every year but not to this scale.

"You just feel helpless. I guess being six foot eight (203cm), 360 pounds (163kg), you just feel like you could do something physical to help out. It's just tough because you want to help out physically and you want to be there but then you have obligations.

"It was just really tough to see all the politics that was involved as well, it wasn't helping. I was seeing the politics because of Facebook, every time I opened Facebook, everyone was talking about it, my Australian friends and family, so it's just like, 'What is going on right now down there'.

"I don't like getting involved in politics, I just stay in my own lane but it's just insane, you just feel helpless over here."

Mailata, who has spent two years on the Eagles' 53-man roster as a project player, has made a home for himself in Philadelphia.

It's one of the American cities with the strongest links to Australia, hosting the likes of Mailata and Eagles punter Cameron Johnston, as well as 76ers star Ben Simmons, recently discovered Aussie NBA star Matisse Thybulle and Boomers coach Brett Brown, who is in charge of the Sixers.

Mailata said it "meant the world to me" to see his adopted home digging deep for Australia.

"It just means a lot that Americans can rally together and whatever money and donations they could get so it was awesome. It was awesome to see people lend a hand, even for other people who live across the pond.

"Philly is like my second home now so it was great to see home helping home.

"I just think it's amazing that they embrace the Australian players here and I think that's just Philly as a city, they're just really passionate and passionate about their sports so they get behind the players. It's just crazy."

The night, which was put on by Australian pie brand Four'N Twenty, who sponsor both Mailata and Simmons, also went well for the 76ers with the team inspired to a 118-111 win over the Bulls ahead of the All-Star weekend.

Simmons hit a triple-double on the night with 19 points, 10 rebounds and 10 assists.

Beyond inspiring his team to victory, Simmons has already dug deep for the bushfire relief efforts on a personal level, joining with other Australian NBA players to donate $AUD 1.1 million in January.

"Even though I live in the US, Australia is still home," Simmons said.

"I've been devastated to see the destruction of the bushfires, and Heritage Night is a great opportunity to both celebrate the wonderful country I come from, and rally together to help Australians in this time of need." 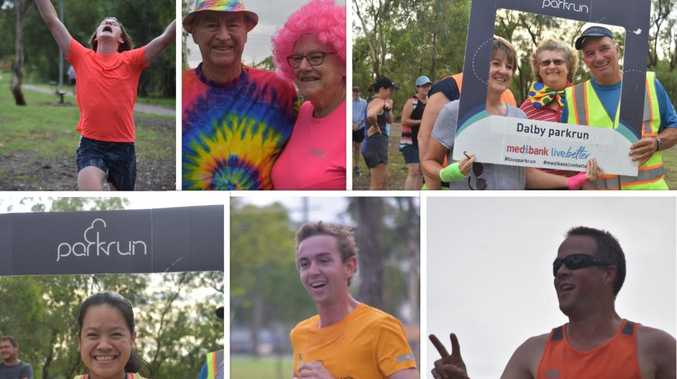 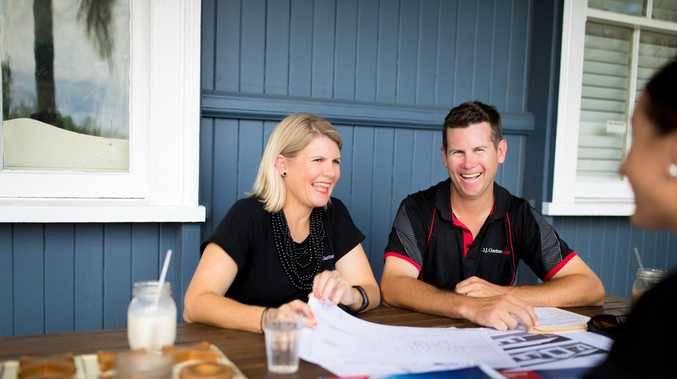 Students in China can apply for virus travel ban exemption

Tayla Harris calls for AFL to take action against harassment

Crime An ‘invalid’ 61-year-old man will have his license disqualified for eight years...