A magnitude 7 earthquake has rocked Vanuatu this morning.

The quake struck 31km east of Lakatoro and was at a depth of 10km.

Images have surfaced on social media of the damage caused by the earthquake to a local super market in Luganville.

A series of three images, posted by the Vanuatu Daily Post, show shelves at the supermarket broken and on the floor.

A Vanuatu resident has described the quake as a short, violent shake at daybreak.

Power was temporarily cut to islanders immediately after the tremor.

The Pacific Tsunami Warning Centre said based on data a Pacific-wide tsunami threat was not expected but destructive waves posed a danger to Vanuatu.

The New Zealand Civil Defence says there is no tsunami threat to New Zealand.

The Joint Australian Tsunami Warning Centre reports that no tsunamis are imminent for Australia. 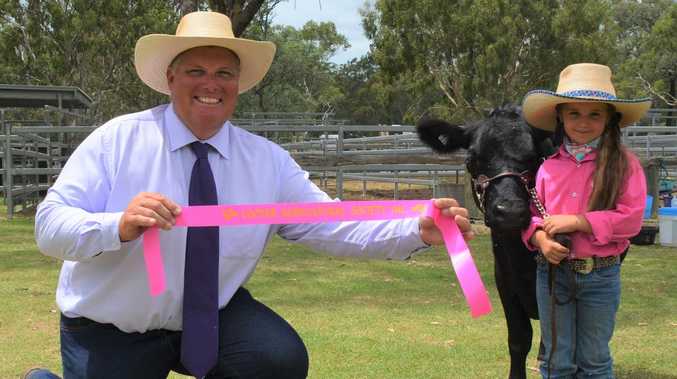