A STORM has dumped buckets of hail in the Southern Downs, with one local business describing it as the worst storm in 16 years.

Spring Creek Mountain Cafe and Cottages took to social media to share incredible images of the aftermath of the ferocious battering.

The property was left shrouded in a white sea of ice after what was described as a "deafening" downpour.

The Bureau of Meteorology advises the storm near Killarney has lessened slightly but urge the region to remain vigilant.

In Warwick, a stunning light show has been illuminating the skies for the past hour and a storm warning remains current for Warwick and Stanthorpe.

Move cars under cover and away from trees

Avoid using the telephone during a storm

Beware of fallen powerlines and trees 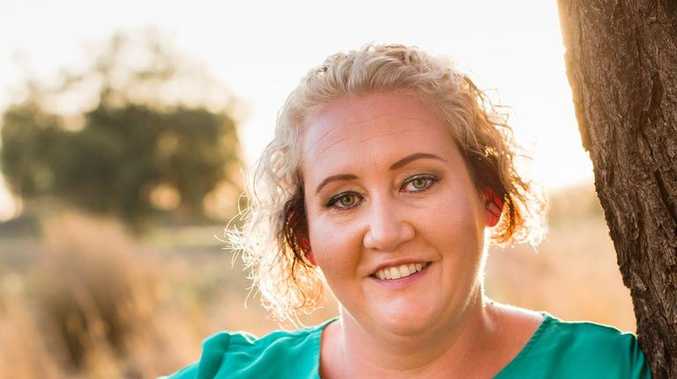 Tokyo Olympics could be cancelled

Child thief begs for sentence discount after spitting on cop

Rowan Baxter son: ‘I would take their place in a heartbeat’