A 39-YEAR-OLD Roma man was killed in a traffic crash last night involving a four-wheel-drive and a cattle truck at Muckadilla.

Preliminary information suggests the four-wheel drive was travelling westbound on the Warrego Highway when it collided with a road train carrying more than 150 head of cattle at 10.50pm.

The prime mover rolled, causing the vehicle's cabin and trailers to catch fire.

The driver and sole occupant of the four-wheel-drive, a 39-year-old Roma man, suffered extensive injuries from the crash and was declared deceased at the scene.

The 47-year-old male driver of the road train was not seriously injured.

A number of cattle were killed in the collision, with some also being euthanized due to injury.

The Warrego Highway will remain under traffic control this morning while the scene is cleared.

The Forensic Crash Unit is investigating.

VEHICLES travelling towards Muckadilla are being turned back from the crash site, where a cattle truck rolled on the Warrego Highway and then caught fire.

Some beasts which escaped the trailers are currently roaming the highway to the east of the scene.

Paramedics and Fire and Rescue crews were called to assist, and a police spokeswoman confirmed a second vehicle was involved in the incident..

POLICE are en route to a truck rollover on the Warrego Highway, about 10km east of Muckadilla.

The Western Star understands the truck was involved in an accident shortly before 11pm, and was carrying cattle when it rolled and caught fire. 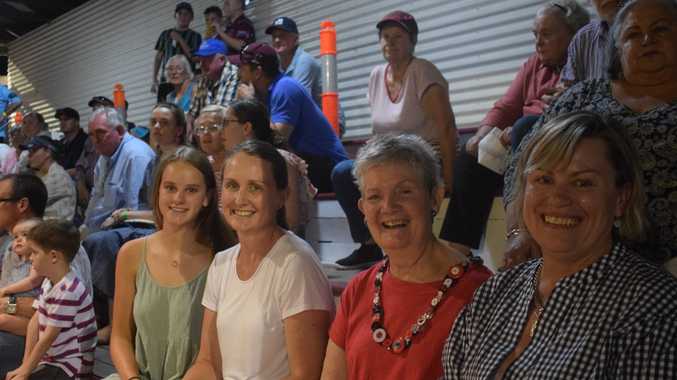 Coach tips powerful Popyrin to send Medvedev on his way

Inside a happy Mormon marriage; ‘families are eternal’ 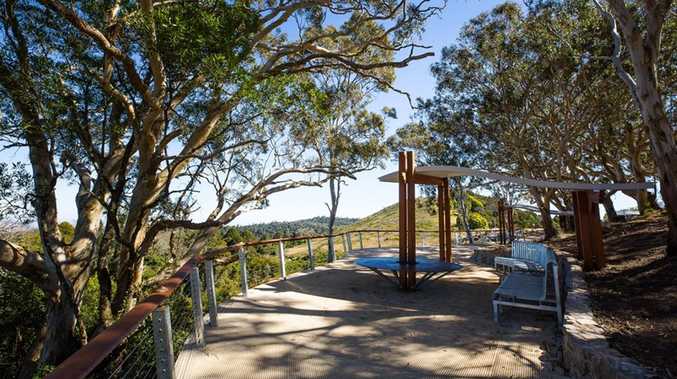 Crime A South Burnett grandmother is facing over 60 drug-related charges.

Crime Brian Fawcett warns others after his bank account was hacked.