Just before 1pm last week, a freak wind blew a table umbrella into power lines above the cafe, general store, and bottle shop.

Sparks from the power lines caused a fire on the roof of the bottle shop.

Ms Brady said she was shocked by what happened but just wanted business to go back to normal.

"I think that lots of people had thought we had shut," she said.

"It obviously affected our trading a little bit. We want to be able to let people know that we're still open.

"We just want to get back to normal."

According to Ms Brady, the damage was far worse than anyone initially thought.

"Paper, documents, everything was just burnt."

She said firies, police and Adam Luck Electrical were to thank for their tireless efforts in the aftermath.

Marissa's Cafe is open every day.

Crime AS THE Queensland Government closes our border, people are testing every route, no matter how isolated, to sneak into the Darling Downs. 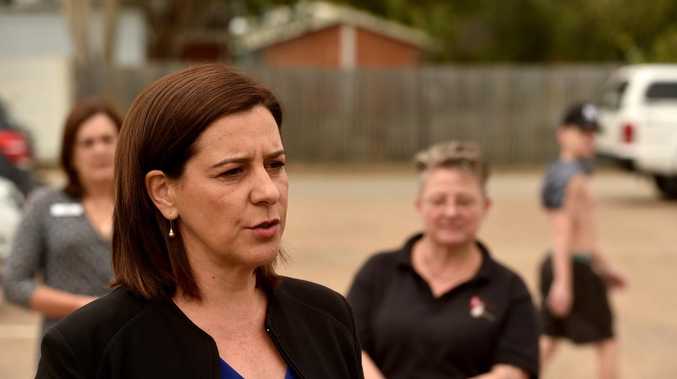 Breaking DEB Frecklington has slammed a pair for allegedly providing false information on their declaration forms.

Truck brings down wires in front of childcare centre kids

What happens at border checkpoints

'I shouldn’t have done that’: soldier jailed over ‘king hit’ 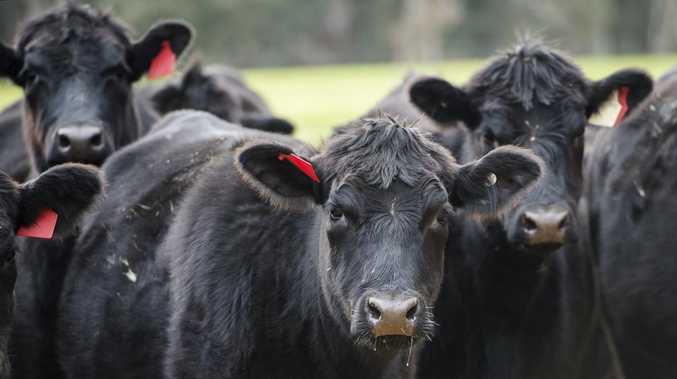 Crime HEAVY COVID-19 restrictions in a Brisbane prison has stopped a Dalby woman from...