THE grieving parents of a disabled man who died in Ipswich Hospital after being given high doses of narcotics have slammed the hospital for lack of care and poor treatment.

Three nurses and two doctors involved in Julian's care have been referred to their registration boards for further action following an investigation by the Health Quality and Complaints Commission.

Ipswich Hospital delayed reporting the death to the Coroner for five months as an internal investigation after the death found there was a concern that the combination of morphine and olanzapine may have caused such a level of sedation that it caused aspiration, fluid and food in the lungs from the patient being unable to swallow, which led to his death.

The hospital recently offered the family $11,470 settlement to pay for Julian's funeral, on condition they signed a confidentiality clause and agreed not to take legal action.

The family decided not to accept the money when asked to sign the disclaimer.

In a review of the death by the Clinical Forensic Medicine Unit, Dr Adam Griffin reported to the Coroner he did not agree with the administration of olanzapine and said it appeared to be used as a sedative.

"This would have decreased Julian's level of consciousness and made an aspiration event more probable," Dr Griffin said in the Coroner's report.

Julian's parents Lester and Marie Klass said there was inadequate monitoring, even after Julian was "comatosed" from the drugs. Mrs Klass said they stayed by Julian's bedside throughout his ordeal because hospital staff were not giving him the care he needed.

She said a doctor's recommendation to put Julian on antiobiotics by drip at 7am was not acted on until 5pm that day.

In his investigation Coroner John Hutton criticised Ipswich Hospital for issues in the "medication and overall systemic issues" present at the time of Julian's death.

The family met with Ipswich Hospital management on a few occasions and allege the hospital admitted to medical negligence. Mrs Klass said the hospital had to be held accountable.

"Julian was our life. No amount of money is going to bring our son back," she said.

"It's the ones that don't have a voice, the infants, the disabled, they seem to get away with it. Disabled people just fall through the cracks.

"We have to make a stand and be his voice because Julian didn't have a voice. This should never have happened. He should have been monitored more closely when he was sedated with olanzapine.

"It's as though they don't think of them (people with a disability) as a normal person. It's terrible as a mother to sit up there in hospital with your child and they are not given proper care."

West Moreton Hospital and Health Service CEO Lesley Dwyer said a "Health Passport" for disabled patients, their families and carers was being implemented by West Moreton in response to investigations into the death.

"The Health Passport will help to identify any special needs the individual patient may have, especially if they are not able to communicate verbally," she said.

"Mr Klass's family has kindly helped us design this passport and many of their suggestions have been incorporated into the current version, which will now be subject to wider consultation." 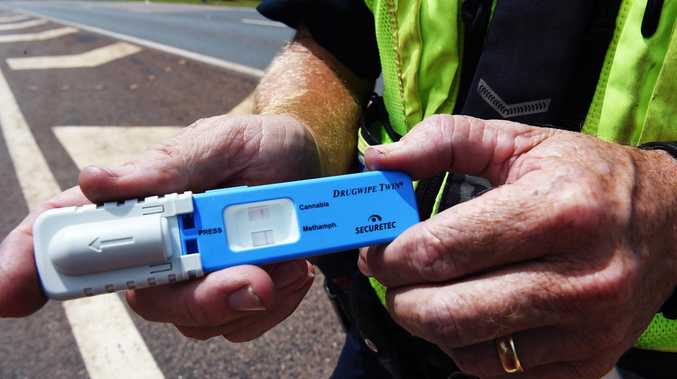 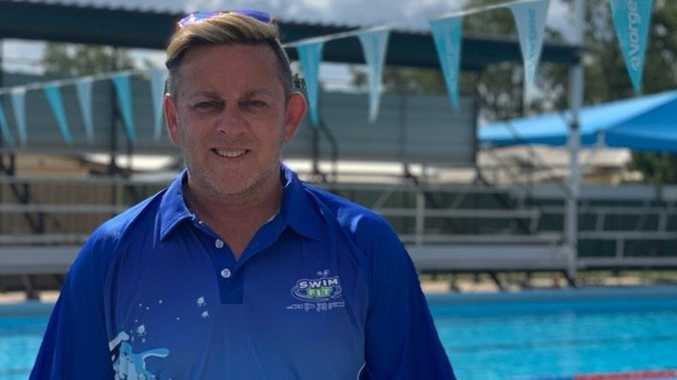 WARNING: Listen to the chilling voice message you may get

Paedophile walks free after being caught with vile photos