CATHOLIC bishops across Queensland have announced a "Dying Peacefully - No Euthanasia Sunday" to reaffirm the church's opposition to legalised voluntary assisted dying.

Townsville Bishop Tim Harris has joined the state's other bishops in announcing the initiative, which the church says outlines its support for better palliative care services, and helps break down misunderstandings to the church's approach to euthanasia.

The No Euthanasia initiative was launched last year, and Bishop Harris said the church's position had taken on extra urgency given the upcoming state election.

The Queensland parliamentary health committee has recommended passing the VAD legislation that was first proposed in late 2018.

To become law the bill still needs to be drafted, introduced to parliament and debated - and there is no clear time frame when this will happen.

Euthanasia is lawful in Victoria in limited circumstances and could start in Western Australia by next year.

"We believe that everyone has a right to life and that those at the end of their lives because of a terminal illness should be offered the best palliative care possible," Bishop Harris said.

"We also believe that Christians should reject a culture of death and embrace life to the very end.

"Our support for better palliative care is grounded in the common good of society. Better end-of-life care begins with better conversations about death and dying and how we can die well in ways that do not undermine the foundational values of our society."

The Queensland bishops also have released a joint pastoral letter they say warns of the consequences of legalising euthanasia.

"Societies in which life is cheap suffer from maladies and injustices," the bishops said.

Bishop Harris said there were misconceptions surrounding the church's stance on the process of dying.

"We don't want people to suffer unnecessarily," he said.

"Most pain can be controlled by the use of palliative care, and when it comes to the end of life it's important that there is a network of people around to support the person."

Health, Communities, Disability Services and Domestic and Family Violence Prevention Committee chairman Aaron Harper said earlier this year that the state government had given extensive thought to the VAD proposal.

Originally published as 'Embrace life to the end': Bishops' plan 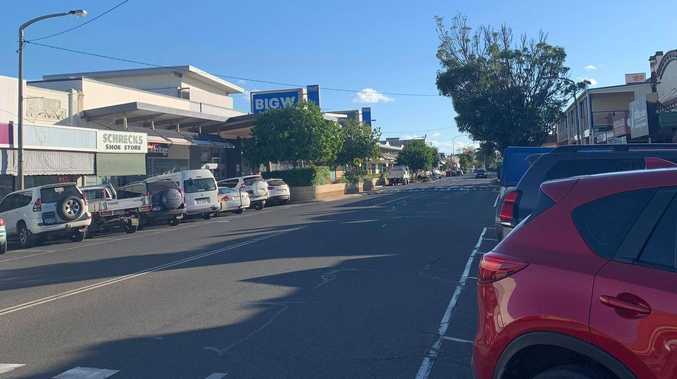