Encouraging the growth of our youngest artists

Encouraging the growth of our youngest artists

APPRECIATION of art and encouragement of young artists were at the centre of discussions on Friday September 13 at the opening of the 21st KAOS exhibition.

Mrs Masciullo said it was important for children to realise the importance of exhibiting their own art.

"I didn't have the possibility until I was an adult to think about art as a possibility to express myself and to be an artist,” she said.

"So being able from a young age to develop the skill of communicating with images, I think is really making them grow better.”

The illustrator said it was important for parents to see their children's work on display in a gallery so they could understand what their kids could do.

"Often you undervalue your kids, but when you see them creating something nice and unique in its own way, and maybe putting effort and adding layer; and sometimes it's also the joy of creating.

"It's not that they have a goal or something, they just create because they have this instinctive way to communicate.

"They just want to splash colour and do lines and splash with the brushes.”

She also said it was important for parents to encourage their children to communicate with different media.

"(The exhibition is) a nice celebration of the year really, and what (the students) can do now, what they've achieved,” she said.

Dalby Daycare Centre director Thushari Lammas said they were happy with the attendance.

"It's great to see parents as well as people in the wider community attending,” she said.

For Mrs Lammas, it was exciting to see the 21st year of KAOS officially on display.

"It is very exciting because no child does one piece of art the same when they take their hands on to a paintbrush, so it's always different. An exciting part is to see the parents delight in seeing their child's work.” 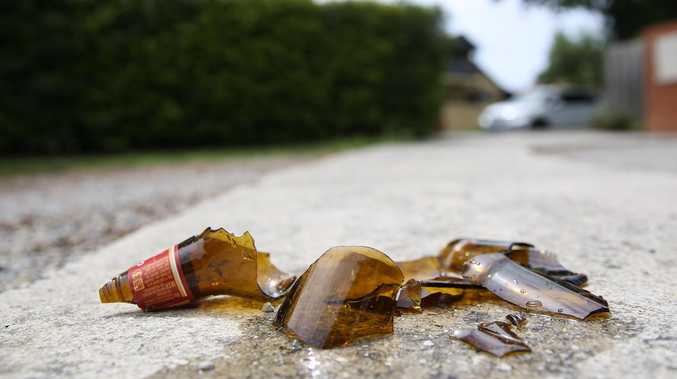 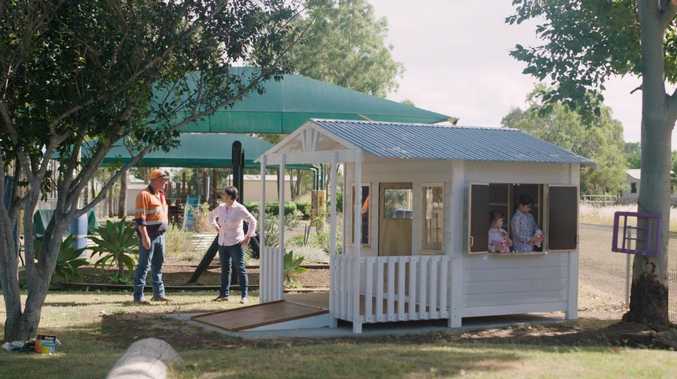 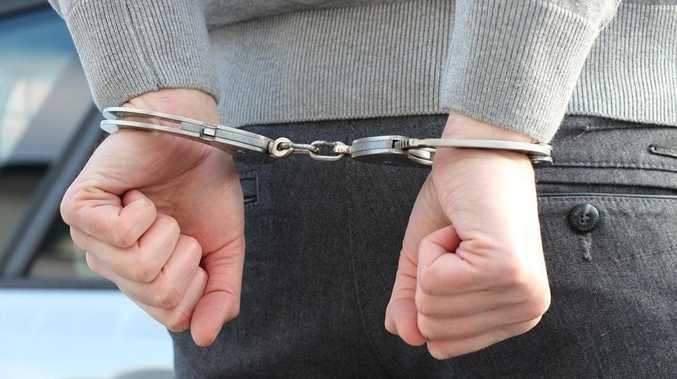 WHO warns vaccine may never be found

Cowboys to suit up in special ADF jersey

News Queenslanders could be walking around unknowingly infected with COVID-19, with health authorities saying symptoms could continue to develop for six days following the...