ONE of two Tasmanian men arrested in national child exploitation sting Operation Molto is the son of a former Liberal leader and senior government minister.

The Mercury can reveal that Bradley Maxwell Hidding, 44, from Riverside, who has been charged with child exploitation offences is the son of former Tasmanian police minister Rene Hidding.

Mr Hidding was charged in April and is one of 44 men being prosecuted as a result of the Australian Federal Police operation.

Operation Molto was announced by the Australian Federal Police last week, but arrests and charges against the 44 alleged offenders have been taking place for months. 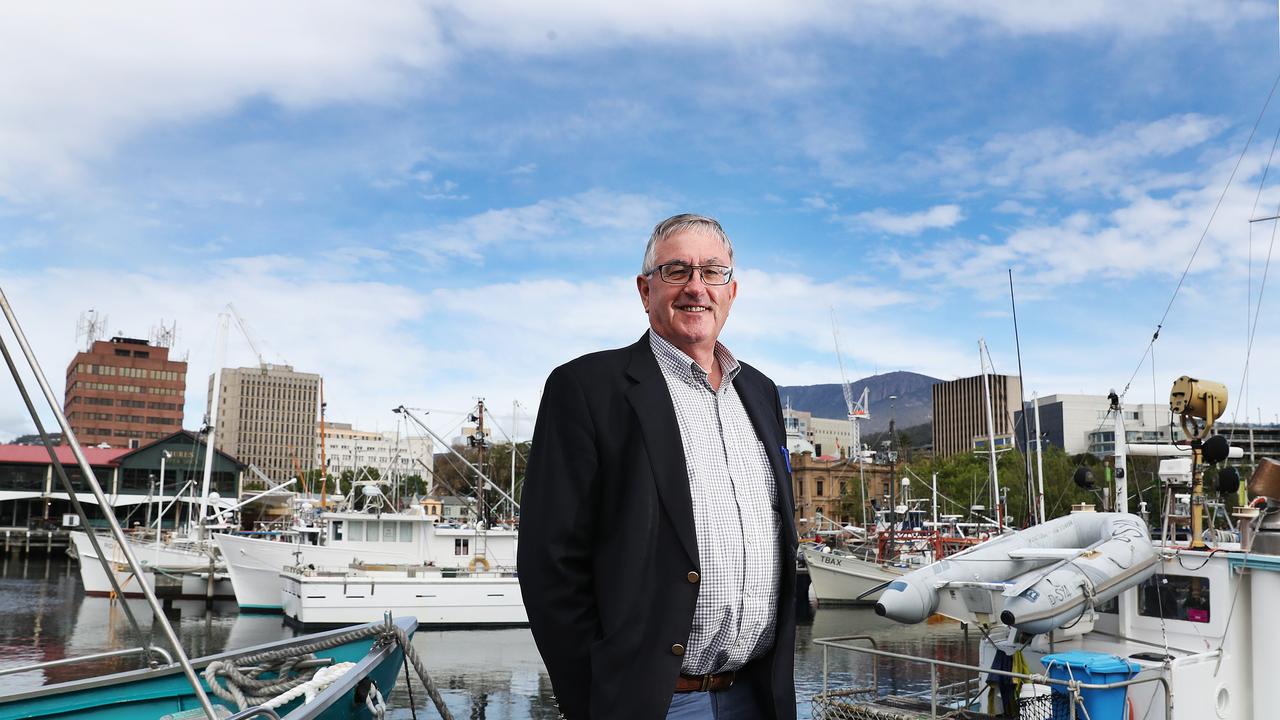 A second man from Southern Tasmania is expected to receive a summons in relation to the investigation.

Mr Hidding has not yet entered pleas to the charges against him.

Police have alleged the prohibited materials were found on his Samsung phone or a data storage service, a Samsung Galaxy tablet and a Buffalo MiniStation hard drive on or about April 30, 2020.

Mr Hidding has appeared in the Launceston Magistrates Court several times from June onwards represented by Evan Hughes of Rae and Partners and is on bail.

He will appear next on November 10.

He was was Minister for Infrastructure, Police and Emergency Management.