PART of the Warrego Highway near Bowenville was closed off just after 10.30 after a grass fire.

According to QFES, the grass was being dampened and a power line allegedly caught fire.

Police and the fire brigade were called out to the scene to put out the fire and redirect traffic. The first crew arrived at about 9.20am.

QFES are no longer on the scene.

Traffic is being redirected from Bowenville towards Cecil Plains Rd. 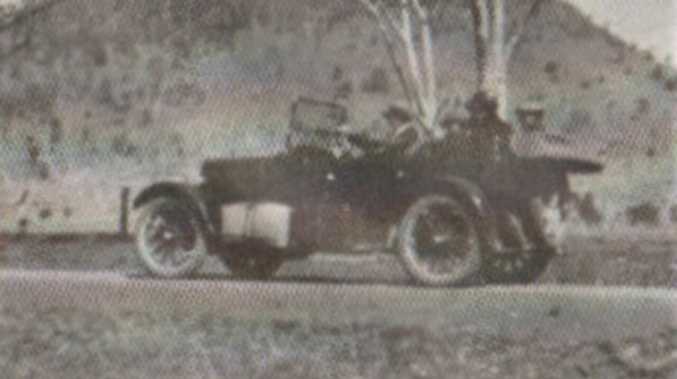