DID you spy a luminescent glow from the corner of Edward and Jimbour streets on Saturday morning?

That glow was all thanks to 135 of Dalby’s parkrunners who celebrated the event’s third birthday in style – with a “fluoro” themed dress up.

The night before event director Myfanwy Schenk held her first parkrun in Dalby in 2017, she spent the evening believing the event wouldn’t go ahead because of the rain.

Three years later, the group have been making strides and only plan to keep moving forward onto year four.

In the last twelve months since their second birthday, a Where’s Wally themed run, the group have achieved some major milestones to be proud of.

The group has averaged over 70 runners a week, and in total has had over 700 people run in the last year.

Leading volunteer Len Poulsen volunteered 39 times in the last 12 months, earning him a special, customised parkrun jumper. Over 130 people have volunteered in total over the last year, with about 36 of them junior volunteers.

Visitors from as far as Ipswich, Toowoomba, and Brisbane even joined in for the celebrations.

Check out all the fun from the morning here: 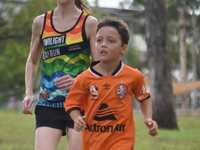 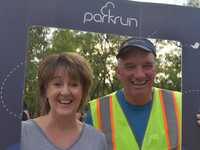 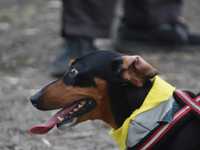 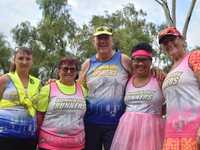 Health Some of Australia’s hospitals are about to be closed and their staff stood down putting 100,000 workers at risk of no work.

Education Some Queensland teachers have been forced to make their own disinfectants to spray work spaces following a shortage of cleaning supplies. UPDATE: Man walks away unharmed after car flips onto side 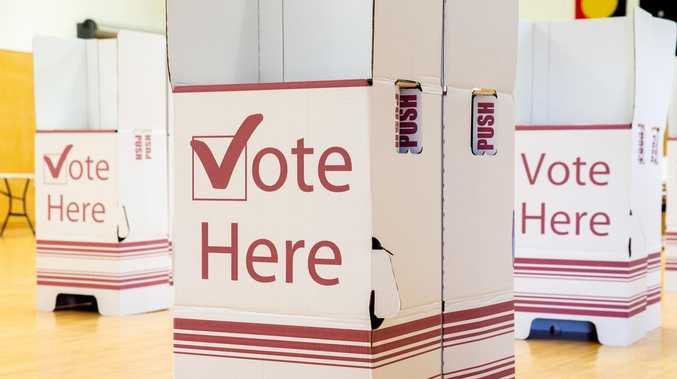 News KEEP up to date the with latest information from the Western Downs Regional Council elections.

Who Australia’s coronavirus spreaders really are

Labor in box seat for Ipswich, LNP lead in Currumbin

Health The number of Queensland COVID-19 cases has jumped by 70 overnight, with the total figure climbing to 625. Three people are in intensive care.

Information The COVID-19 pandemic is an unprecedented situation and it’s understandable that...