THE PANIC surrounding the destruction of the Great Barrier Reef by the Crown of Thorns Starfish and devastation by farming is pure hyperbole, says marine geophysicist Dr Peter Ridd.

The former James Cook University professor said both issues were having a small impact on the health of the 3000 reefs of the world's largest living organism, compared to the attention and funding they attracted.

"There is as much coral on the reef now as when Captain James Cook sailed up the coastline," Dr Ridd said.

"The Great Barrier Reef is one of the most pristine ecosystems in the world."

There were four primary issues people focussed on concerning the health of the reef, Dr Ridd said, which all weren't as bad as we were led to believe.

They are: climate change, and three issues surrounding farming - sediment, pesticides and nutrients.

The theory behind climate change, Dr Ridd said, was that the increase in temperature was "supposedly killing the corals".

"If you actually look at the data, bleaching events have always occurred...and the amount of coral that is lost is far smaller than is claimed," Dr Ridd said.

"I estimate from the really bad bleaching event in 2018 there was, at most about 8 per cent of the coral lost. 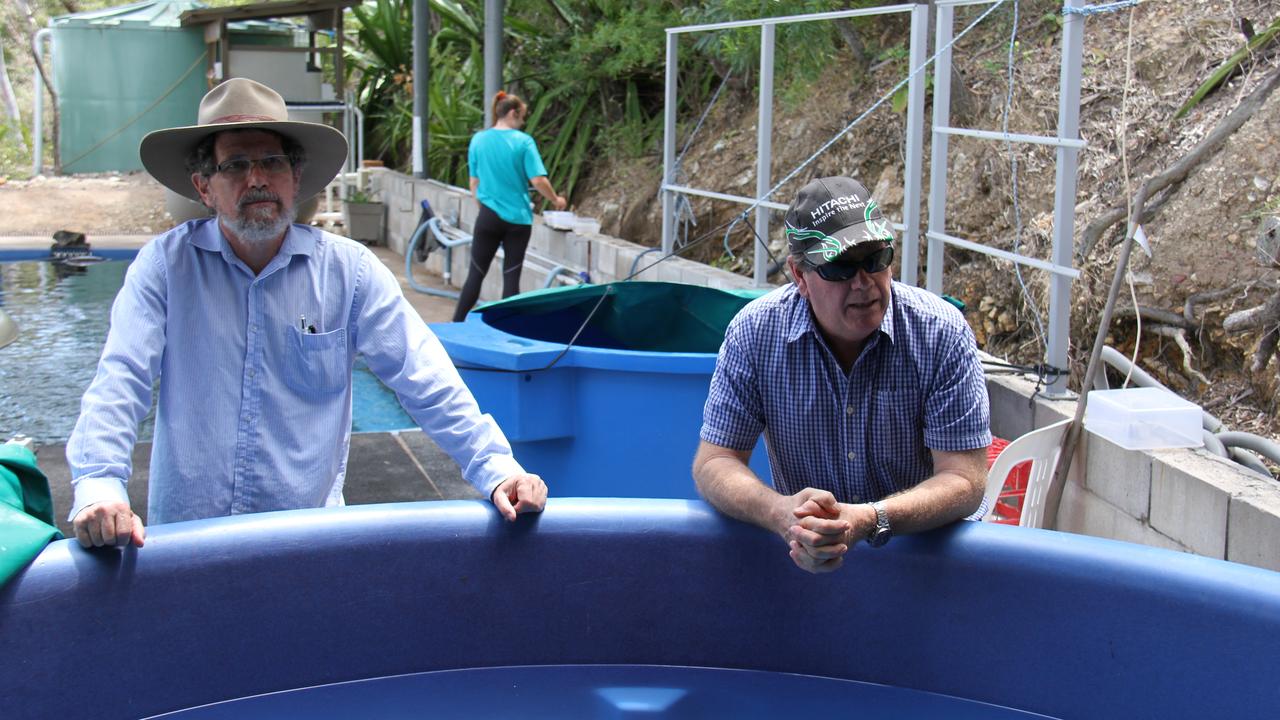 Dr Ridd, who has been labelled a climate change denier, said the increasing temperatures were actually helping some corals.

"We also know that corals grow faster in warmer water and the corals of the northern part of the Great Barrier Reef grow almost twice as fast as they do in Gladstone," Dr Ridd said.

"So there is no good reason to expect the increase in temperature to cause a problem.

"There is no doubt that periodically large amounts of coral die, the same as on the land with a bushfire, but it grows back, and its always done that, it's the natural cycle of things."

Dr Ridd co-invented the first instrument made for measuring the sediment in water on coral reefs.

"Essentially the sediment does not get out to the The Great Barrier Reef," Dr Ridd said.

"You can go there and all the sand is calcium carbonate, broken up coral, there is no sediment or mud on the reef.

"The inshore reefs, which are only 3 per cent of the total reef, there is mud there...these ecosystems have grown up like that, these ecosystems like the mud, so an extra 1 per cent is not going to make any difference.

"On the other 97 per cent of the reef there is no effect from the farms whatsoever." 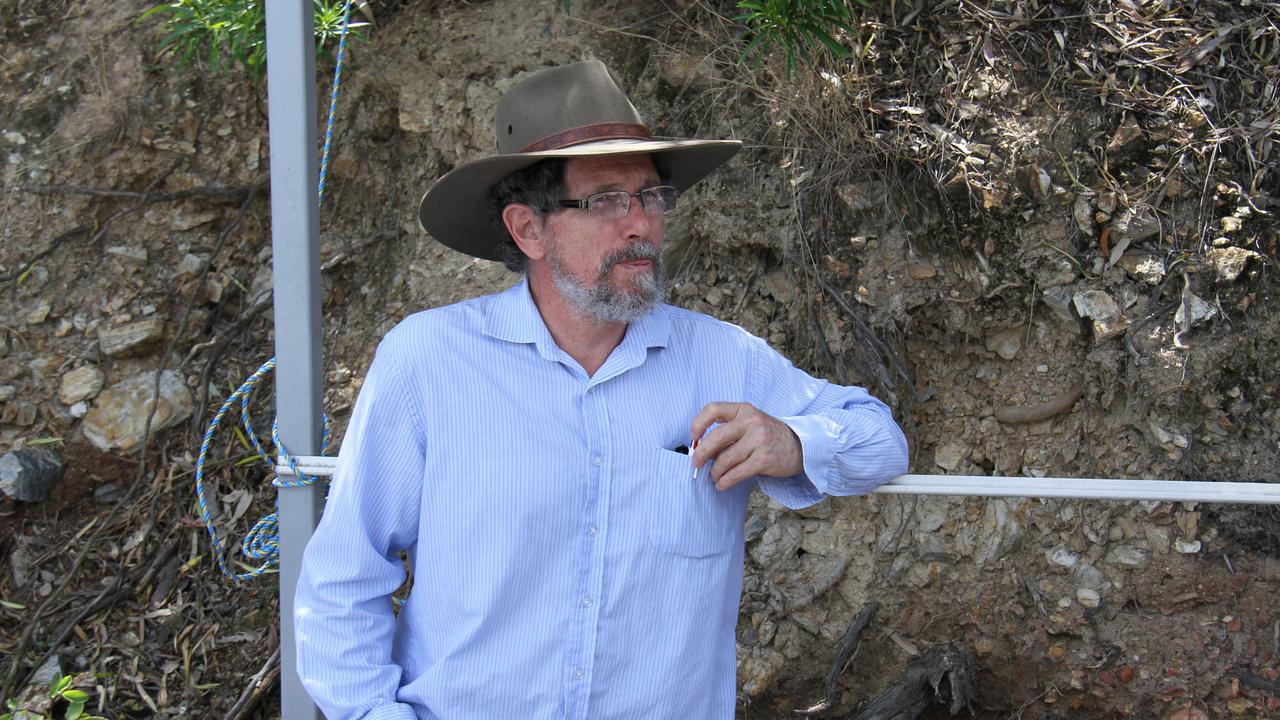 The "theory" that nutrients from farming fertilisers caused Crown of Thorns Starfish outbreaks was a huge stretch, according to Dr Ridd.

"The most persistent and where the major Crown of Thorns Starfish outbreak is right now is on Swains Reef, which is one of the furthest reefs from the coast," he said

"It's 200km from the coast and totally unaffected by agriculture, yet that is where the outbreak is.

"Maybe agriculture does have some minor effect, but to just blame farmers for this, when the data doesn't suggest any significant link whatsoever is 'bloody unfair'."

The Director of The Australian Institute of Marine Science, Dr Paul Hardisty, told the government pesticides had negligible effect on the reef.

"The director of AIMS has said pesticides have a low to negligible effect on 3 per cent of the reef," Dr Ridd said.

What is helping to save the reef from human induced devastation is its geographic location.

"The fact that the reef is over the horizon means it's safe," Dr Ridd said.

"Even in the nearest place, where its closest to shore, its almost on the horizon."

Is this the secret to restoring the reef?

How the LNP candidate plans to transform Gladstone