How south west police will be monitoring non-essential travel

How south west police will be monitoring non-essential travel

SOUTH west police will be out in force this Easter weekend in a direct response to the COVID-19 Home Confinement, Movement and Gathering Direction issued by the Queensland Chief Health Officer.

Under this direction, residents are only able to leave their principal place of residence for a limited number of permitted purpose

Senior Sergeant, Officer in Charge at Charleville Police Station, Mick Symes said the hard border closures will remain in place until further notice by police with assistance from the Army, monitoring the borders 24/7.

“All non-essential travel is to be avoided, mass gatherings are not allowed and social distancing rules to be maintained,” he said.

Snr Sgt Symes said Charleville police said considering the circumstances, they will give a warning to those non-compliant, and if ignored an infringement notice will then be issued.

“If it is blatant non-compliance issue – such as a mass gathering e.g. party -police will issue an infringement notice to each person in attendance without warning,” he said.

Police are urging members of the public to responsibly self-regulate in the best interest of the entire community and to always practice social distancing.

Police say their planned action this Easter is in direct response to large numbers who have been breaking, manipulating or claim to be ignorant of the rules.

“While we don’t want to be seen as the fun police, when people blatantly disregard the Health Directive, we will take enforcement action.”

If you are out in a park sitting with a coffee, having something to eat or just out for a social event with friends you can be liable for a fine.

Violations of the following laws will acquire the fines below:

- Fail to comply with public health direction: $1334 for individuals, $6672 for corporations

- Fail to comply with direction of public health emergency officer: $1334 for individuals, $6672 for corporations

A full list of the current public health directions issued by the Queensland Government’s Chief Health Officer can be found here. 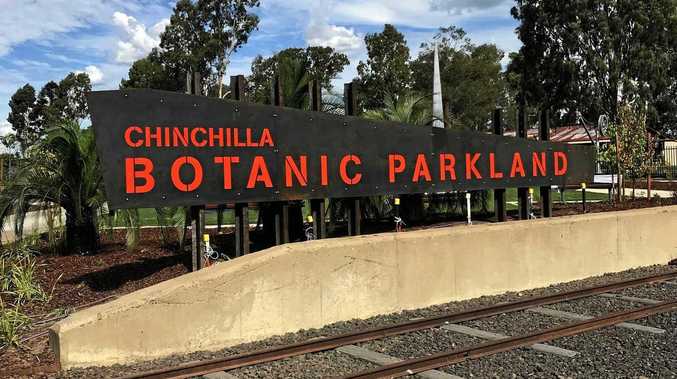 Homebuyers grant: How much money you'll get from new scheme

‘We’re not done’: US rocked by chaos

SCAM: ’Try not to fall for adorable puppy pictures’

Two clues COVID may have come from lab

Petrol price rise ‘a kick in the guts’

Premier’s late notice ‘threw us under the bus’ 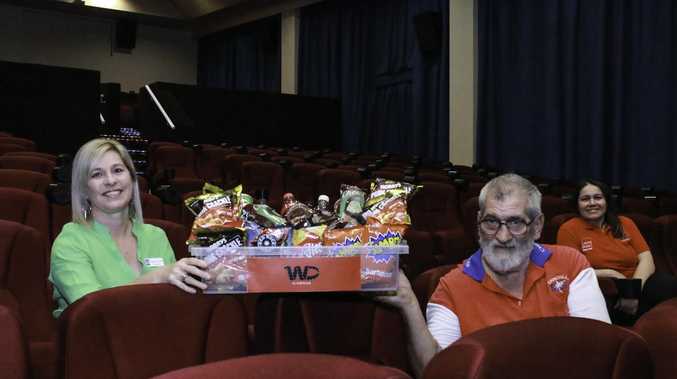 News A RAID on a St George home has shut down an alleged drug operation after an...