Boris Johnson has won a huge victory in the general election and Jeremy Corbyn says he will not lead Labour into the next election as his party suffered the worst result in decades.

Speaking after he held onto his Uxbridge and South Ruislip constituency, Mr Johnson said: "It does look as though this One Nation Conservative government has been given a powerful new mandate to get Brexit done."

Jeremy Corbyn announced he would not lead Labour in any future general election campaign after a "very disappointing" night.

But he suggested he would not be departing as Labour leader immediately.

"I will discuss with our party to ensure there is a process now of reflection on this result and on the policies that the party will take going forward," Mr Corbyn added.

"And I will lead the party during that period to ensure that discussion takes place and we move on into the future." 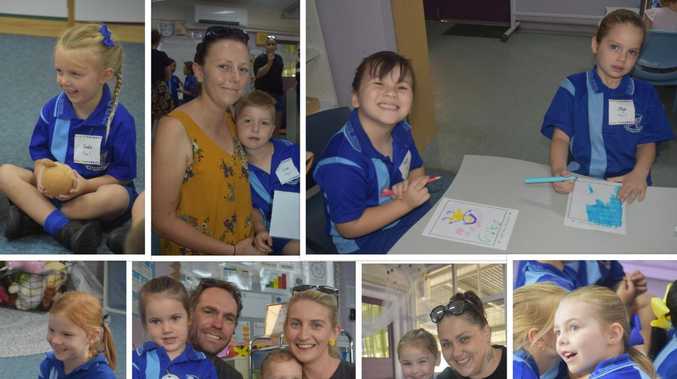 Man dies after crash on the Gillies Range

Killer stretch of Bruce Hwy to get $107m upgrade

‘Frankly we deserve to lose Currumbin to Labor’