Debate is raging on social media after a Wheel of Fortune host misheard a contestant - potentially gifting her thousands in prize money.

The scandal occurred last week during the US version of the popular game show when guest Angela Evans was asked to select a letter.

She asked for a letter that host Pat Sajak heard as a "D" - although many viewers were convinced Ms Evans had actually said "B".

After Sajak decided Ms Evans had chosen "D", the contestant went on to solve that round's puzzle, which was "Drinking from a coconut".

Ms Evans, a Marine Corps veteran who had appeared on the show during the annual Veterans' Week special, ended up progressing to the next round - when a similar potential stuff-up again occurred.

She appeared to request the letters "B", "H", "D" and "A" - but when the host asked her to confirm whether the third letter was a "D" she corrected him and said it was a "B" - before changing her mind and insisting it was a "D".

Twitter has been flooded with complaints from viewers who are convinced the Wheel of Fortune host misheard the contestant and effectively handed her a win.

Some have even called for Sajak's resignation over the incident.

"SHE SAID B!!!!! NOT D!!! She shouldn't have won this round Pat!!! Wow," one Twitter user posted, while another wrote: "I'm sorry does this guy not understand his letters. This is the second time! Come on!!!"

"He's been hosting the show for 36 years and can't distinguish a clear B from a D? Maybe time to retire …" another said, while another claimed: "OMG this is outrage! Her winnings should be taken away! She said B."

However, Ms Evans has weighed into the debate, hitting back at Twitter critics and insisting she said "D" all along.

The 73-year-old was recently temporarily replaced by hostess Vanna White as he underwent emergency surgery "to correct a blocked intestine", according to the Wheel of Fortune Twitter account.

However, it's not the first time a game show blunder has made global headlines.

Two contestants who had to rearrange the letters to make a new worth both submitted the term "wank*rs", drawing audible laughs from the audience.

And in January this year, TV legend Jeremy Clarkson - the host of the UK's version of Who Wants to be a Millionaire? - was accused of cheating by helping a contestant on air.

And back in 2001, another major scandal rocked Who Wants to be a Millionaire? in the UK when Charles Ingram was a contestant on the program with his wife Diana and friend and university lecturer Tecwen Whittock in the audience.

The group devised a scheme to ensure a million-dollar win, with Mr Whittock coughing to indicate the right answers and blowing his nose when wrong answers were read.

He ended up winning the lot but was later forced to hand the cash back and was also convicted of deception in court.

He was asked, "Theoretically, what is the minimum number of strokes with which a tennis player can win a set?" and given four possible answers - 12, 24, 36 and 48. 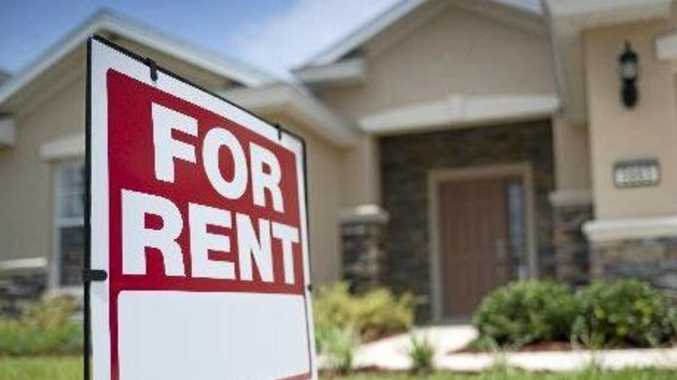 How easing of restrictions has affected Chinchilla’s rental...

News A Chinchilla real estate agency has noticed some changes to the rental market throughout the COVID-19 crisis. 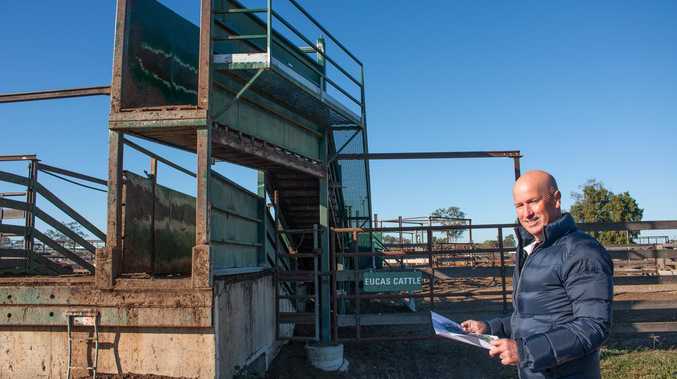 New upgrades to Saleyards will focus on animal welfare

Rural THE Dalby Regional Saleyards are cementing their reputation as on of Australia’s leading saleyards thanks to a new set of upgrades.

New monument to front the Warrego Highway at Dalby

News TOMORROW a Dalby business will reveal a major tourist attraction for the town valued at more than $5.2 million! FULL DETAILS HERE:

News POLICE have released details about a Victorian couple that’s in quarantine and under 24/7 police watch at a Roma motel.

‘Alien’ washes up on beach and it could be worth thousands

Premier: ‘We need to be on guard’ as Vic outbreak worsens 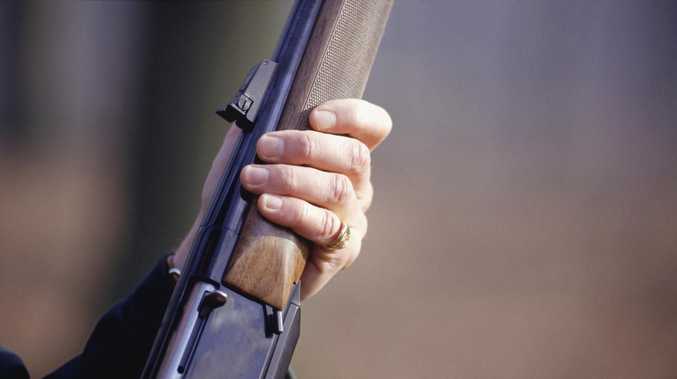 News THREE homes in the Chinchilla district have reported being broken into, with police fearing criminals have gotten their hands on weapons.

Why emergency services rushed to a Pratten St address...

News PARAMEDICS, police and firefighters all rushed to the Dalby home on Tuesday night.

News One case is an Australian Defence Force officer in quarantine