THE feasibility of a government-funded cyclone reinsurance pool is back on the table, after insurers at a roundtable in Townsville surprisingly agreed to the idea.

Assistant Treasurer Michael Sukkar who, along with North Queensland MPs, sat down with insurance bosses after a series of community forums, deemed the meeting a "positive step forward".

In a surprising move, the Insurance Council of Australia confirmed it had agreed to work with the Federal Government on a "range of options" to reduce insurance premium pressures, including the feasibility of a reinsurance pool.

Large insurers have historically been against the idea of the government itself entering the insurance market in an attempt to lower premiums, citing concerns it would distort the market and that money should instead be spent on mitigating the impact of natural disasters. The idea was seen to be dead in the water after a 2015 Northern Australia Insurance Taskforce report rejected it as being too expensive on the taxpayer.

The Australian Competition and Consumer Commission put the idea back on the table as part of its Northern Australia Insurance Inquiry.

Mr Sukkar said the Federal Government would be working "collaboratively" with the industry on possible options.

"Including the feasibility of a cyclone reinsurance pool and public and private mitigation strategies, to achieve premium reductions and increases in coverage," he said.

"This work will be guided also by the ACCC's interim reports into the matter. The Federal Government is committed to seeing measurable price reductions in the insurance premiums and increased insurance coverage for people in Northern Australia."

Mr Sukkar again urged the state to get rid of stamp duty on insurance policies.

The ACCC, in its interim report, found premiums in Northern Australia had risen 130 per cent in real terms over the past decade, compared to 50 per cent in the rest of the country.

The Townsville Bulletin revealed the Anglican Diocese of North Queensland had been hit with a five-fold increase of their premiums after the catastrophic February flood, forcing the church to self-insure hundreds of assets across the bush.

Meanwhile, the Townsville RSL has not decided if it can afford flood insurance after its excess increased tenfold to $250,000.

The ACCC is due to deliver its updated report by the end of November. 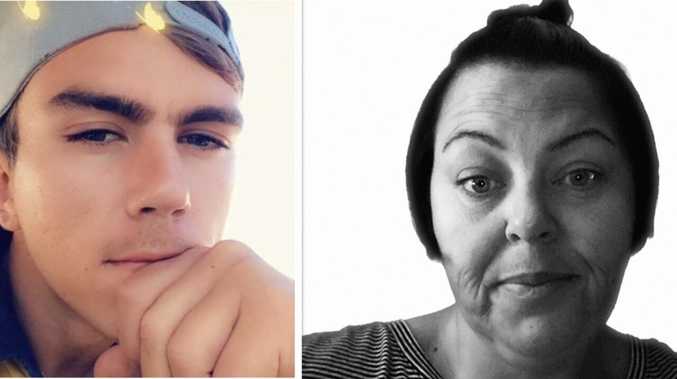