JOHN Krasinski has issued a hilarious public appeal to Ryan Reynolds for help in "blackmailing" Hugh Jackman over an intimate photo of the actor with his wife.

The Office star turned 40 on Monday and took to Instagram to complain that his friends and family had forgotten to get him anything.

"Hey everybody. John Krasinski here and it is October 20, which means it's my 40th birthday," he said in the video.

"And I know what a lot of you are thinking - wow, he's old. Thank you, I am. What you also might be thinking is, 'Really, that must have slipped my mind, what do I get that guy on his big day?'"

Krasinski added that rather than wave off the offer of gifts, he instead will "demand them" and suggested his nearest and dearest could make a donation to US charity organisation, Family Reach.

"I'll go so far as to make you feel very awkward if you don't get me one. But lucky for you, I'm old school. I like cash," he joked. "That Goodfellas style - 'just put it right in a pillowcase' kind of cash."

Weighing in on Jackman's long-running joke "feud" with Ryan Reynolds, Krasinski then suggested that the Wolverine star should pay up, too - all because of a photo of him cosying up to Krasinski's wife, Emily Blunt, on the red carpet.

"Hey @VancityReynolds do you have @RealHughJackman's cell number? Doing this fundraiser for my Bday and thought I'd try a little good old fashioned blackmail?" Krasinski tweeted.

Jackman, 51, has been publicly sparring with Reynolds, 42, for years, with the famous actors regularly sharing "angry" messages to each other across social media.

Reynolds was quick to reply, tweeting back: "I hope to be reincarnated as Hugh's cell phone. Just so I can spend all goddam day cradled in his buttery-soft hands."

To his credit, Jackman responded to Krasinski and asked for details on how to donate to the charity - but couldn't resist one final barb. 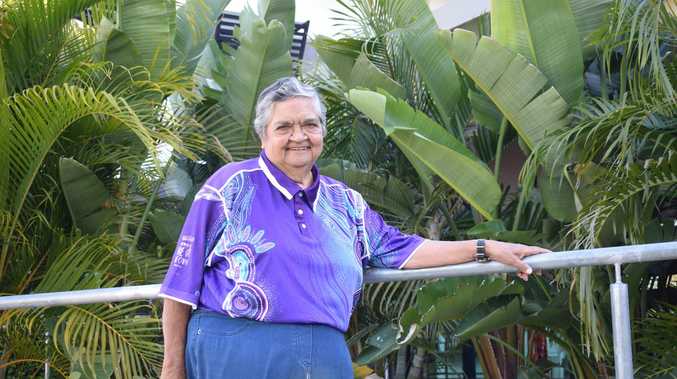 Here's how to drive down your car costs during COVID-19

Slap on the wrist for child rapist who targeted three girls

Breaking Hundreds of thousands of Australians, some of whom were hounded for years over debts that were wrongly issued, will get a huge cash refund.