North West, who was three earlier this week, and her cousin Penelope Disick, who turns four in a few weeks, had a joint mermaid-themed birthday party on Saturday (18.06.16).

North West and Penelope Disick had a joint mermaid-themed birthday party on Saturday (18.06.16).

The two birthday girls donned similar mermaid costumes, complete with fishtails, while their famous relatives also joined in the fun, with Kim donning a glittery green sheath skirt, white bra-let and rows of pearls around her neck and their aunt Khloe Kardashian sporting a lavender wig.

Though they had a joint party, North and Penelope each had their own birthday cake, with Kim leading the singing for her daughter, before Kourtney - who also has sons Mason, six, and Reign, 18 months, with former partner Scott - kicked it off for Penelope.

Festivities then moved outside, where the pool and gardens had been given an under the sea-themed makeover, and a number of Disney princesses joined the young guests for fun and games.

The girls' aunt, Kylie Jenner, shared a picture of herself with North and Penelope, as well as two of the special guests.

The family documented the celebrations on their social media pages, and at the end of the day, 35-year-old Kim - who also has six-month-old son Saint with Kanye - plugged her 'Kim Kardashian Hollywood' mobile game with an animated image of herself and Kourtney, 37, in their mermaid outfits.

She wrote: "We're having a mermaid party today and you can join us too."

Earlier this week, North donned a pink princess costume to celebrate her birthday at Disneyland.

Kim shared a picture of North on Instagram and wrote: "Thank you @disneyland for making all of my princess dreams come true today!(sic)"

Kim also shared a video of her and North and wrote: "She promised me she wouldn't get any bigger. I can't believe my baby girl is 3 years old today!!!! Northie I love you so much I can't even explain it! Happy Birthday to my favorite mermaid!!! (sic)"

She later added another video of her kissing North with Kanye in the background and captioned it: "I will never stop kissing you and loving you and annoying you."

Kim called North "the joy of my world" in a sweet message on her app, where she wrote: "The joy of my world, my best friend- I would be lost without you. I've loved seeing you grow up, and I can't wait for many more amazing years. I love you, my bubs!" 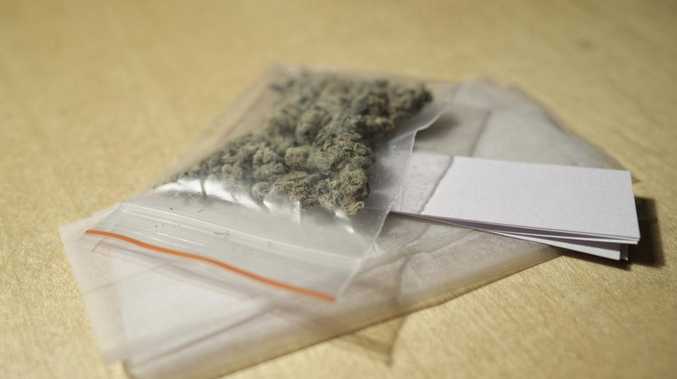