GORDON and Maria Reynolds have taken out the Chronicle Garden Competition City Grand Champion award with their native-inspired garden.

The awards were held last night, with the couple taking out the major award for their garden at 40 Smythe Dr in Highfields.

They have been entering the competition every year since 2010, when they were named the City Reserve Grand Champion.

But to be crowned this year's winner was a dream come true for the couple.

"Oh my goodness, it is a dream come true to win. It is quite overwhelming but in a wonderful way," Mrs Reynolds said.

"To win a fantastic prize like this is unbelievable and a great way to promote native plants."

The Chronicle Garden Competition city judge Kim Woods Rabbidge said: "Few gardens have so many plants, in such a small place, positioned so well, and as most of them are native to Australia it's even more extraordinary."

"As the flowers of many natives are petite it's lovely to be so close to them as you wend your way through. 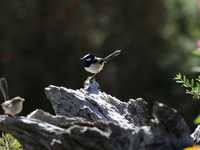 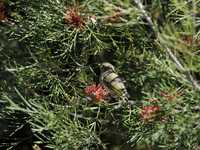 "Visitors will see how you can have a floriferous garden for much of the year using a mix of exotics and natives, and I know the Reynolds will be happy to share their knowledge.

"It may have been unexpected choice for some but I'm thrilled Toowoomba can showcase this exceptional garden as Grand Champion."

Mr Reynolds said the couple was getting on in life but the new title of Grand Champions gave them the drive to enter the competition again.

"We are getting on a bit and there is a lot of effort that goes into keeping our garden in competition form but winning has given us a new lease on life," he said.

"It has given us the drive to hopefully enter again."

The couple has been working on their garden in Highfields for nine years.

Mr Reynolds said their garden was the best it had been in years.

"When we first moved in, it was a lot of work to get the garden in good shape but now it is easier to maintain," he said.

"We are really happy with how it is looking at the moment. Although we have had a dry and quite warm winter we have been lucky that our native plants haven't bloomed too early."

Mr and Mrs Reynolds said the best part of entering The Chronicle Garden Competition was meeting new people who explored their yard throughout the carnival period.

People can visit the Reynolds' garden from tomorrow through to Sunday, September 24.

Will you visit The Chronicle Garden Competition winning gardens? 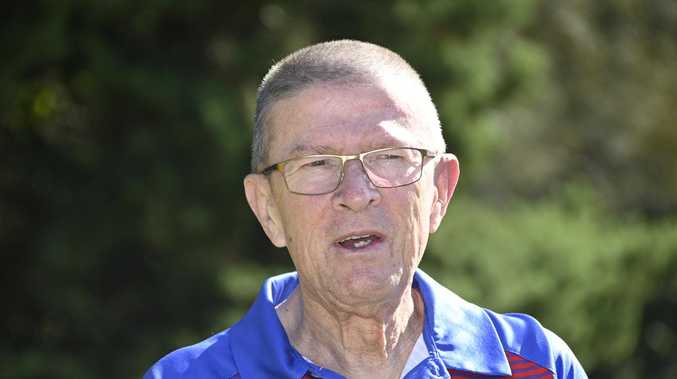 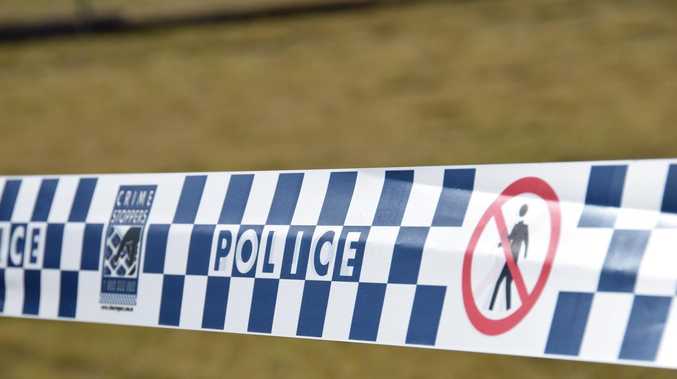