Near impossible to identify with the naked eye, the silverleaf whitefly has increased in prevalence in recent years, considerably reducing the end value of crops.
The pests sticky excretions contaminate cotton lint and preventi it from being processed.

“Traditionally, sampling is labour-intensive and done manually, with growers and their agronomists having to closely monitor the changes in the numbers of pests across hundreds of cotton plant leaves on a weekly basis to determine if control action is required,” Dr McCarthy said.

“We identified that machine vision could automate the pest counting on each leaf by using infield cameras and image analysis software.
“We have since enabled these vision detection algorithms to be used on a smartphone device.

“Through an app, agronomists can then use real-time photo capture for pest counting which offers reduced sampling times, more precise detection and recording of pests, increased sampling consistency between field personnel and improvement for the timing of control decisions.”

The first version of the app was tested by agronomists and researchers in the 2019 and 2020 cotton growing seasons.

The project’s principal researcher Dr Derek Long said feedback from first time users of the app is helping the research team design the next version,” he said.

“Agronomists responded positively to the logging capability in the app and with further refinements being incorporated into the second version.
“We expect the app to be much faster than manually counting whiteflies and referencing threshold advice contained in the industry’s Pest Management Guide.”

An updated version of the app will be deployed for testing during the 2020/21 cotton season after further steps are taken towards commercial release. 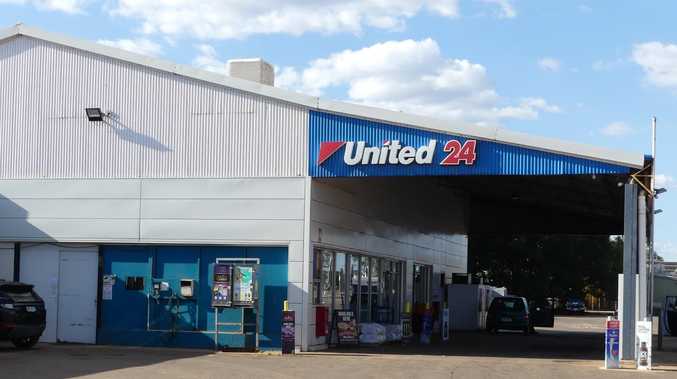