A JUICY secret was sliced open this morning when Chinchilla was announced as the winner of the nationwide Next Big Thing competition.

It didn't take long for the story to crack open, with a giant melon structure being trucked into Chinchilla on Tuesday before the official unveiling.

To be planted by the visitor information centre, the eight-metre wide hot pink and green fruit is a scrumptious sign of the future for Australia's Melon Capital.

Western Downs Regional Council Mayor Paul McVeigh said he was thrilled when he heard the news.

"It's absolutely fantastic news for Chinchilla and our whole region," Cr McVeigh said.

"The big melon is going to be a refreshing addition to tourism for our region, just like the fruit is so refreshing while you are eating it."

It prevailed over three other finalists from Kingaroy, Mittagong and Glen Innes.

Queensland's Big Melon has been unveiled in the town of Chinchilla! #9News pic.twitter.com/8ID6Jniidl

Wotif managing director Daniel Finch was in town to deliver the news and the especially large gift.

"We are extraordinarily and extremely excited that a town like Chinchilla is going to be gifted the next big thing," Mr Finch said.

"Kingaroy was devastated, they even had a big peanut committee.

"There was a lot of passionate voters with a sincere sentiment and genuine love for regional towns that came through the nomination stage."

Following the close of voting earlier this year, Wotif commissioned a specialist construction company and a team of engineers for the build that took four weeks.

"We didn't want it to be small, we wanted it to be big, impressive and large," Mr Finch said.

"It's a nice, big slice of melon that weighs over four tonnes, and has been built to last.

"We are hoping it drives lots of visitors, lots of interest and I think a real community spirit."

It's a sentiment shared by Cr McVeigh who was hopeful the new attraction on the Warrego Highway would be a big drawcard for tourists driving by.

"Hopefully they will be pulling up, getting their photo taken, and spending a lot of time here as we develop the Botanic Parklands, maybe rest and stop a while and spend a few dollars in our community."

The research indicates Australians are 47 per cent more likely to spend time and money in areas with 'Big Things', with 61 per cent purchasing food or refreshments during their visit and more than two thirds (66 per cent) of them keen to visit other town attractions after a stop at a Big Thing.

Regardless of the facts and figures, the new structure is a meaningful tangible addition to the town's rich history.

Mr Finch said when it came down to it, the big melon was guaranteed to bring a grin to any face.

"In this day and age, when we are surrounded in heavy. political ideas, this is something that is fun and meaningful to a broad range of ages." 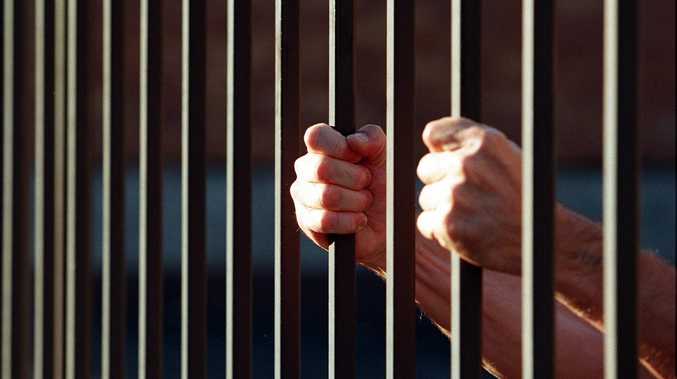 News The two men fronted court this morning for allegedly burning down an abandoned building. Two rockets fired at US embassy

‘It doesn't belong in tennis’: Shock as star slams own fans

No Wanderer: Harry told to Kewell his jets 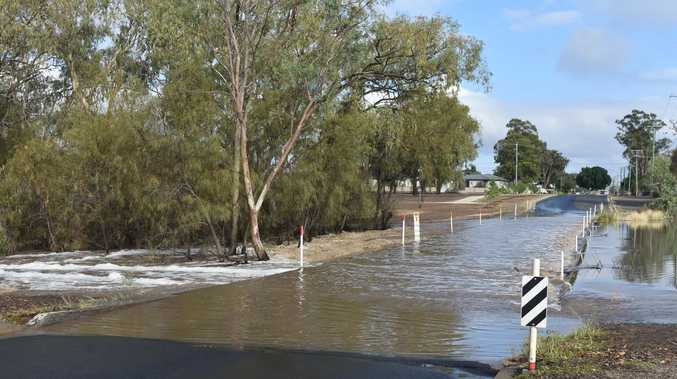