Former bad boy James Roberts could drop a bombshell by revealing he is heading back to South Sydney, the NRL club which sacked him in 2012.

The 22 year-old flyer - widely rated a future Origin and Test star - has rejected a new contract offer from the Gold Coast Titans, walking out on the club to test his value on the open market.

The Titans threw the troubled star a lifeline at the start of the 2014 season after both South Sydney and the Penrith Panthers ran out of patience with the promising Kempsey junior over repeated issues with discipline and alcohol.

He scored an equal club record 16 tries last season, stamping himself as a future representative player and a genuine match-winner with his physical size, scintillating speed and dazzling footwork.

However his newly signed contract became void after it was discovered a Titans official had forged Roberts' initials on a performance clause, allowing him to leave the club and renegotiate a new deal.

There has been no shortage of suitors, and with several NRL clubs including Parramatta, Penrith and South Sydney searching for a quality centre, Roberts obviously felt the time was right to test his value.

However his Titans team-mate and possible new Gold Coast captain Greg Bird said it was extremely disappointing Roberts had turned his back on the club that had saved his career.

Bird has stayed loyal to the Titans since they resurrected his playing career in 2010 when it was on the rocks following a number of unsavoury off-field incidents.

"We contributed to turning his career around," Bird said. "Helping him out, putting him in the right direction. From being sacked from another club to getting Dally M centre of the year.

"The club has done a good job with him.

APN understands Roberts has been in deep negotiations to rejoin the Rabbitohs, a move certain to trigger outrage given the 2014 premiers have already been busy offloading players, including Test centre Dylan Walker, to fit their grand final hero Sam Burgess under the 2016 salary cap.

As always, Brisbane has also been linked to the man regarded as the fastest in the competition.

But the bottom line for the Broncos, who recruited Anthony Milford last season and have extended the contracts of several young players, is they don't have any room to move under the salary cap.

Roberts is one of a handful of star backs looking for new homes.

The Bulldogs swooped on one of them earlier this week, signing Will Hopoate to replace Samoan international Tim Lafai, who could now attract the Titans' interest.

Manly utility Peta Hiku is also on the move, reportedly close to doing a deal with Penrith. 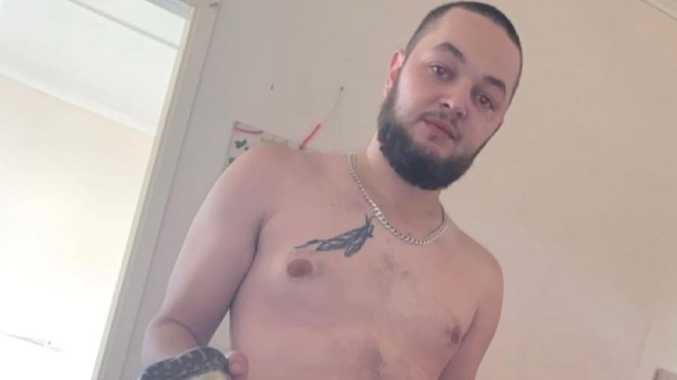