Crowd hangs on every word of campaigner Rosie Batty

Crowd hangs on every word of campaigner Rosie Batty

"IF IT was that bloody easy to leave we would, wouldn't we?"

A crowd of 360 people hung on Australian of the Year Rosie Batty's every word at Caloundra Events Centre yesterday.

It has been more than 12 months since Ms Batty was first interviewed by TV cameras just a day after her 11-year-old son Luke was murdered by his father after cricket practice at a Melbourne cricket ground.

His father was shot dead by police.

Ms Batty said people often asked her how she was able to speak to the media so soon after his death.

"I wasn't just a victim, I was actually informed, I just knew what to say and I was lucky," she said.

Ms Batty has established the Luke Batty Foundation to help others in her situation and has been campaigning to raise awareness of domestic violence in Australia.

"I'm very ordinary," she said. "I'm nothing special but I try to be the best I can be."

She said a "nice policeman" told her after her son's death that she couldn't have known what was about to happen. "He told me 'You were not to blame'," she said.

Her message to the crowd was clear - domestic violence can happen to anybody. 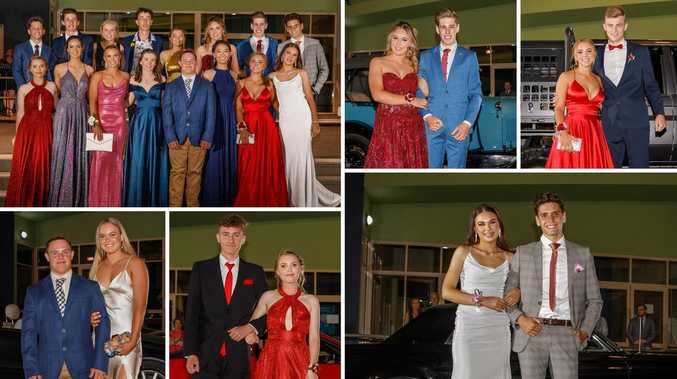