JUST as everybody was gearing up to go back to school - it proved more difficult for Tara residents as a school bus was stolen from Day St on Sunday night, January 26.

The 2008 white Fuso Rosa bus, with an aqua ad brown stipe running along both sides, was found on Croses Rd Goranba on Monday, January 27 - 22 kilometres from Tara.

A Queensland Police Service spokesman said the bus was found with minor damage.

"It had been bogged, and a fire extinguisher has been sprayed throughout the bus," the spokesman said.

Earlier a Queensland Police Service spokesman said the bus was stolen between 10am Sunday, January 25, and 8.50am this morning.

"They have entered the yard and gone to the back of the property where the bus was parked out back and stole it from there," the spokesman said.

A spokesman for the Tara Police said investigation is continuing and police are looking into CTTV inquires.

If anyone has any information regarding the stolen bus call Policelink on 131 444 or the Tara Police Station on 4665 3200. 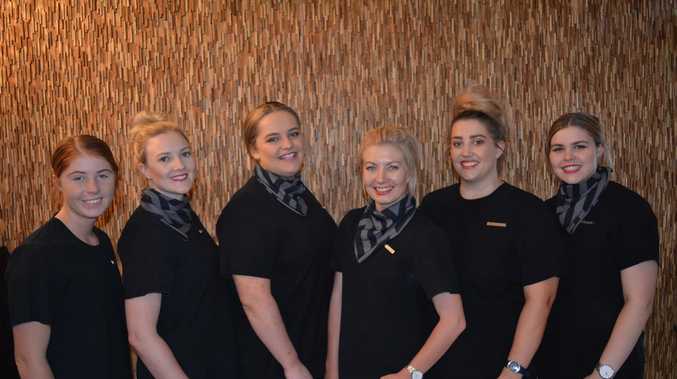 Family’s heartache: ‘We don’t know how he died’