MOUNT Isa police have charged a second boy after an eight-year-old suffered burns to a third of his body during a backyard incident in the north-west Queensland town.

The boy remains in a stable condition in the Townsville Hospital after he was splashed with petrol while playing near a burning tyre in a vacant property on Saturday night.

He is being treated for full and partial thickness burns to 35 per cent of his body.

A 10-year-old boy was charged on Sunday with offences including negligent acts causing harm and wilful damage by fire.

An 11-year-old has since been charged with trespass, stealing and wilful damage.

Cowboys skipper backs under fire half after Townsend signing

Gallen will be ‘called out’ for $2m megafight 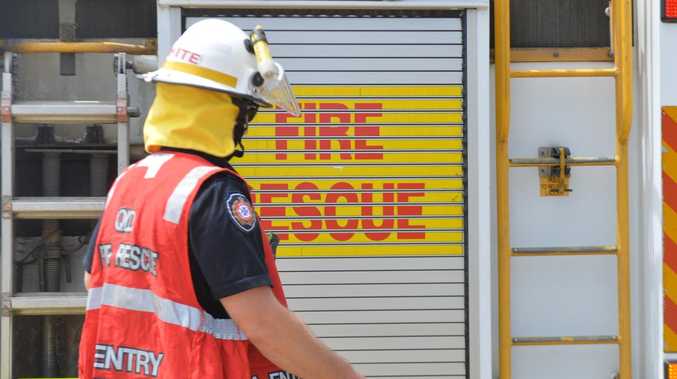