BILL Shorten has stepped down as the leader of the Labor Party but that doesn't mean his time in politics is over.

The Opposition leader who last night fell short of winning the Prime Ministership for the second election campaign in a row relinquished control of the party in conceding defeat.

He is now said to be backing his deputy leader Tanya Plibersek for the leadership, The Australian reported on Sunday night, citing senior Labor sources.

Labor members also said Mr Shorten could stay on in politics and serve as a frontbencher in the new look Opposition team.

Ms Plibersek is from the left faction of the party and Mr Shorten's endorsement would likely bring the backing of the Victorian Right with him.

Ms Plibersek, who holds the seat of Sydney, has not officially announced a tilt at the leadership but reportedly met with Jim Chalmers from the Queensland right about a potential ticket.

At this point it remains unclear whether Ms Plibersek will throw her hat in the ring.

"My determination is to ensure we're in the best place to win in three years' time."

It's crucial for the Opposition to continue its focus on "discipline and unity", she said.

"I'll talk to my colleagues today but of course I'm considering it."

This afternoon Anthony Albanese, the Opposition's spokesman for infrastructure and also from the left of the party, announced his intention to run for the leadership.

Mr Albanese became the first to officially announce his run at a pub in Balmain, in Sydney's inner west.

Mr Albanese was full of praise for Mr Shorten, who will remain in an interim role until his successor is chosen.

Mr Albanese was the rank-and-file choice over Mr Shorten in 2013 after Kevin Rudd's defeat however a rule change determining how the Labor leader is picked - 50 per cent from Caucus and 50 per cent from the membership - saw Mr Shorten ultimately chosen.

Ms Plibersek holds one of the safest Labor seats in the country. The shadow spokeswoman for education is a popular candidate among the election and has been shown to have broad appeal.

He was part of Mr Shorten's inner-circle but will be hampered by the fact that he was the main architect of Labor's big picture tax reform agenda which was rejected at the ballot box yesterday.

Mr Bowen said he would consult with his family before making any decision about his leadership ambitions.

News Millions of dollars have been secured to deliver 19 projects across the southwest region.

‘He got nasty’: General turns on Trump

Casual workers to get $1500 if they get COVID 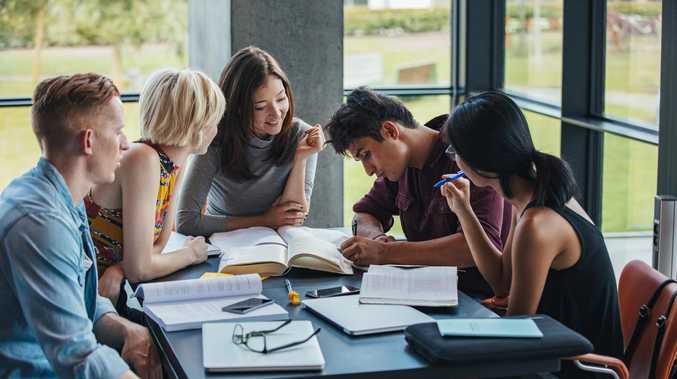 News Garden to honour the memory of a Chinchilla toddler