Sisters run for worthy cause

Sisters run for worthy cause

FOR many people, running a marathon is a personal challenge to tackle, but for Chinchilla sisters Jessica Gilbert and Katie Fulwood, it's an important cause close to their hearts.

Ms Gilbert and Ms Fulwood will run the 2018 Melbourne Half Marathon later this month to raise money for "Fight MND”, an organisation that aims to raise awareness and fund research into finding a cure for Motor Neurone Disease.

Ms Gilbert said the cause is a personal one, as the sisters' mother Kathy Bushnell passed away from the disease in 2016.

"My mother was diagnosed with this horrible disease in September 2015 and passed away October 2016,” she said.

"Since then, I have heard of so many others in our local community and surrounds that have lost their lives or are also fighting this very same disease.

"MND is the name given to a group of diseases in which the nerve cells - neurons - controlling the muscles that enable us to move, speak, breathe and swallow; undergo degeneration and die.

"There is currently no real understanding of what causes the disease and hence no cure at all. I am hoping to raise awareness and funds to assist those currently fighting the disease and also to hopefully one day soon find a cure.”

"My goal was originally $1500 but hit that mark rather quickly, so I put it up to $5000. Thanks to the amazing support of many friends and other community members, I have now hit $5220.” 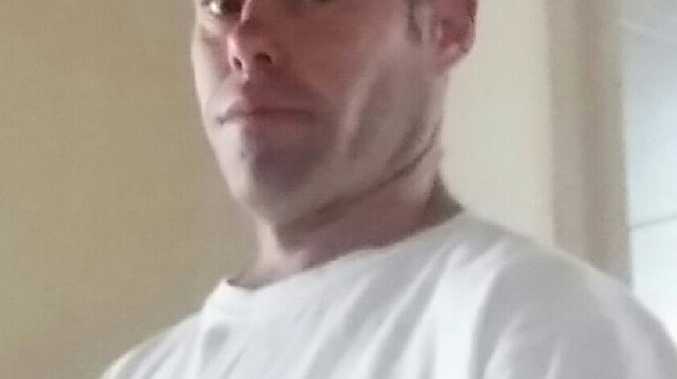 News POLICE are frustrated by motorists’ behaviour as new details emerge about the cause of three fatal traffic crashes in our region. $350k for nurse who stumbled at work

News WHEN the auction hammer came down at the Dunkery property sale it was a Chinchilla...

Police searching for driver who caused damage to Dalby house

News Police believe the driver is leaving a trail of damage around Dalby.

BREAKING: One dead in serious crash south of Roma

News One person has died in a single vehicle crash in Mungindi.