Seanna Cronin APN Entertainment Editor A US ex-pat, Seanna has been writing about the Australian entertainment industries for the past six years and is also a documentary producer, photographer and scuba diver.
Full Profile
0

Cowboy hats, boots, belt buckles and denim were mandatory attire as the Australian country music community turned out for one of the industry's biggest events of the year.

Now in its eighth year, the CMC Music Awards are broadcast live on Foxtel's CMC channel and serve as a jump start to the hugely popular CMC Rocks music festival at Willowbank near Ipswich.

Kelsea Ballerini, who met her fiance Morgan Evans while hosting the awards two years ago, told media she feels like an honorary Aussie.

International stars Darius Rucker, former lead singer of Hootie and the Blowfish, Ballerini and Brothers Osborne are all performing during the awards show as well as at CMC Rocks.


"I'm excited (for CMC Rocks). It's going to be a good time," Rucker said. "My buddies are playing with me - Dan & Shay, the Brothers Osborne... I toured with those guys so I know how great they are." 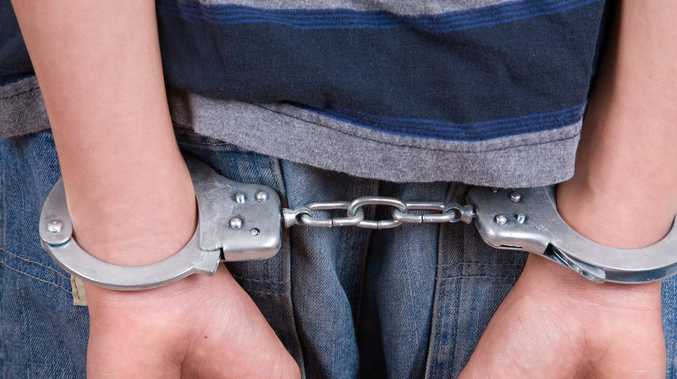