A car stolen from a property on Wood Street was used to smash the fencing at the office of Dalby real estate company 1Property Centre.

Police reported the car was stolen overnight between 7pm January 24 and 7am January 25, with the act of vandalism being carried out at some point in the early hours of Friday morning.

The car was discovered badly damaged five minutes out of town, on Dalby Cooyar road.

1Property owner Mark Vadasz said it was a shame to come and find the office fence destroyed.

"Peter's car was stolen and used to run down the fence. The car's been found in pieces on Dalby Cooyar road,” he said.

Police are investigating and urge anyone with information to call policelink on 131 444 or the Dalby Police Station on 4669 9222. 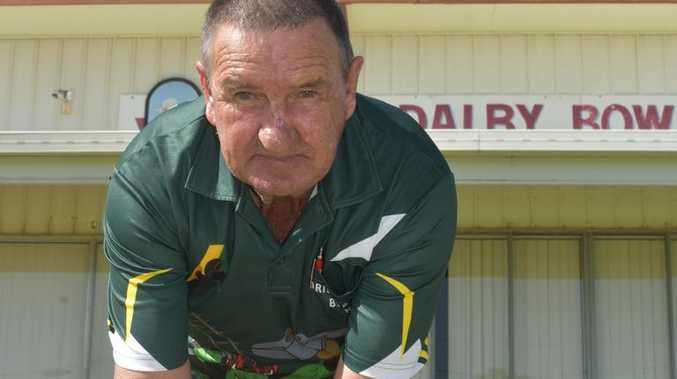 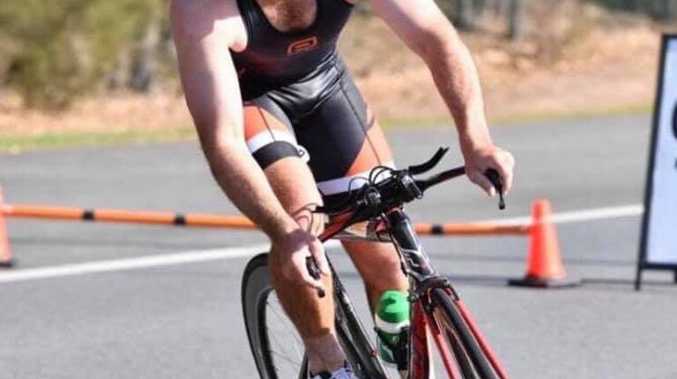