PUT your feet up Australia and welcome the robot that not only vacuums your floors but mops them as well.

The talking bot not only scans your home's floors and carpets to map for dirt and dust but uses a washable cloth to mop the tiles.

We took it for a spin this week and so far, its cleaning action has been impressive.

My only complaint is I still have to get all the things off the floor in the teenager's room before sending Deebot on its way.

Out of the box, it's easy enough to set up. You just attach the side brushes which clip on and then charge it for a few hours on the docking station.

Ecovacs has an app for IOS and Android phones so you can operate it via the app to do spot cleaning or other special assignments.

We had some trouble connecting the app with our home wi-fi so ended up just hitting the auto button on the bot to send it on its way.

At one stage, it sucked in some Christmas tinsel but let me know it had a problem so I just turned it off and removed it - though it was well wrapped around the spinning side brushes.

The main brush is removable so if you get something stuck in there (like a fishing sinker I didn't see on my son's floor), it was easy enough to get out.


You can also swap the spinning brush out for a more direct suction unit which should mean less problems along those lines.

When it comes to mopping, there is an electronically controlled 300ml water tank that moistens a washable cloth during the cleaning.

In automatic mode, it probably doesn't use enough water for really dirty floors but also had the advantage of not leaving them sopping wet.

You can, however, adjust the amount of water being dispersed through the app.

The app also allows you to schedule a clean, set the cleaning mode and monitor how your bot is doing from anywhere in the world.

Ecovacs says its proprietary SMART NAVI technology allows its bots to map and plan an efficient cleaning path across an entire home during the setup process.

The company says whether the floor surface is parquet, laminate or tiled, the Deebot Ozmo 930 recognises different floor coverings and automatically adjusts cleaning modes to suit these.

Carpeted floors, for example, receive a burst of extra suction power to help remove even more dirt and dust.

It also avoids carpets and rugs during the mopping process.

Some of the other clever features include anti-drop sensors to clean around stairs without the risk of falling.

The way it moves and cleans around obstacles is impressive to watch.

As it approaches corners and difficult-to-clean areas it does a series of short moves and changes angle to get in to harder to reach places.

It also has a high-efficiency filter to reduce contributors associated with allergies and asthma.

Ecovacs says it has been incredibly successful in China with 65% market share.

"With more than 5,000 people globally, a strong and ongoing commitment to R&D and a presence in over 30 countries, it's fantastic that we are now able to introduce Ecovacs Robotics into Australia,'' Mr Commane said.

"Australia is the next big step in our global strategy. We are very optimistic and cannot wait to introduce our broader range of products," he said.

"As a recognised market of significance for us, we are very hopeful that Australians will embrace the innovation that we are introducing to the market.

"In the end, all of the research and effort put into creating the advanced features you will find in an Ecovacs Robotics vacuum are ultimately designed to give people time back to do the things they love with the people they love," he said.

The Deebot Ozmo 930 will be available exclusively in Harvey Norman stores nationwide from December 1, 2017 with a RRP of $1,299. Finally, someone is doing something about tech setup woes 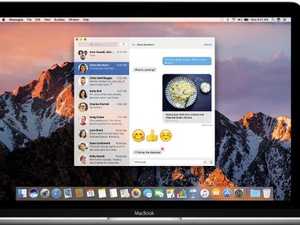 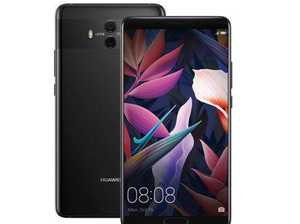 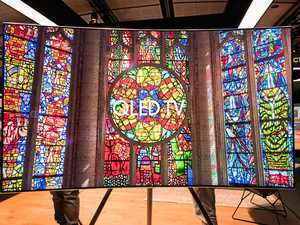 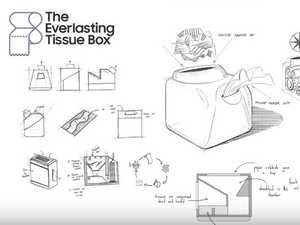 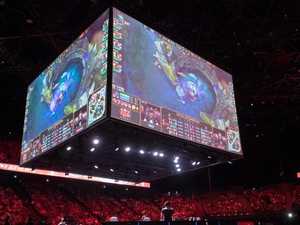 How to become a gaming millionaire 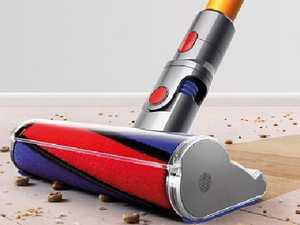 Dyson vacuums are awful, and you know I'm right 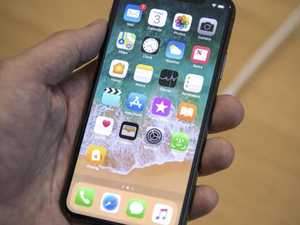 iPhone hack could save your child's life 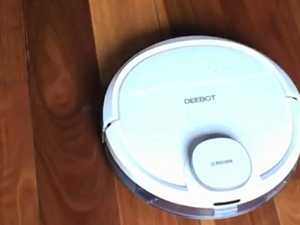