THEY were few but their words were strong, their message clear.

The grief following the death of anti-coal seam gas farmer George Bender has touched Southern Downs residents - and they say enough is enough.

Some of them knew George. Others felt as if they had known him - his struggle resonating in their own lives.

For the dozen locals who gathered to remember the respected Chinchilla farmer on Thursday night, the shock, grief and frustration at his passing was still very real.

The emotional vigil came just a week after the 68-year-old cotton farmer took his own life after a 10-year battle against CSG.

Among those at the vigil were members of the Southern Downs Protection Group, who knew George well.

Marianne Irvine got to know George when she became a knitting nanna - a peaceful protestor against gas and mining.

"George was locking the gate before the Lock the Gate movement started," she said.

"I'm shocked to my core that this has happened."

"He was a gentle, gentle man who fought for justice," she said.

Poems and speeches were read, as participants paused to remember.

Sarah Moles knew George through her work with the Southern Downs Protection Group.

She said his death was one step too far.

"This is very serious stuff we're dealing with.

"It's not surprising it was pushing George over the edge."

Vigils have been held across the country, with mourners calling for stronger action from politicians.

News EXCLUSIVE: His daughter was found dead after five months of investigations, but he had been raising questions about her wellbeing for years. 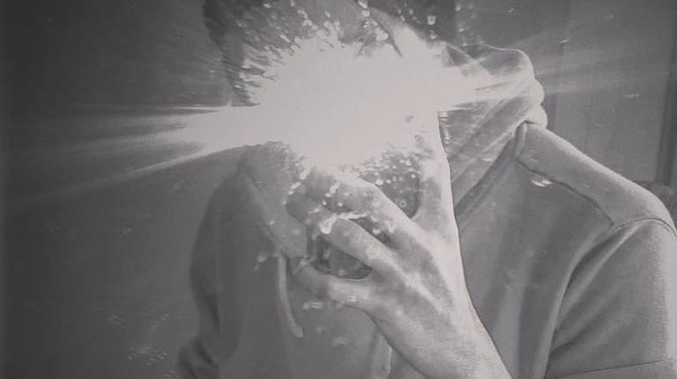 News A 19-YEAR-old Dalby boy supplied drugs ten times to the community, before breaking into a popular fast food store at Dalby Shoppingworld. 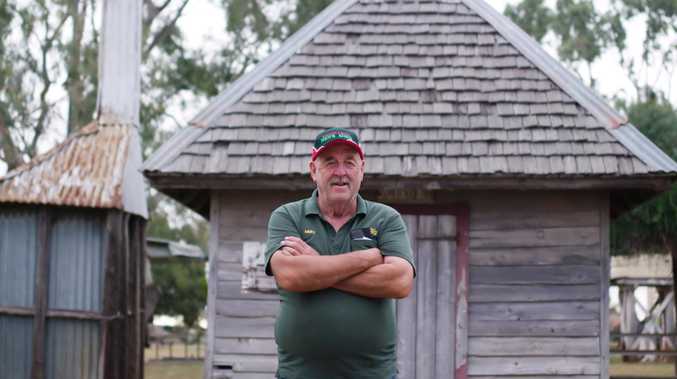 How you can nominate community groups to receive $150k 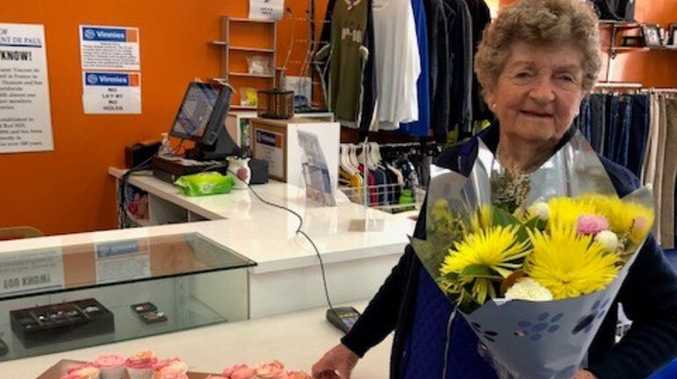 Volunteer shares the secret to a successful life and long...

News RITA Lengren celebrated two major life milestones on Friday, and has now shared the secret to her success.

Zuckerberg on advertisers: ‘They’ll be back’

Where Epstein ‘pimp’ hid from police

No bail for teen after brutal alleged stabbing

How tech is turning your teen into a toddler

Restrictions ease today: What you can and can’t do

News Queensland will be easing a number of restrictions as of today. Find the full details of changes commencing from noon.

News "What they have done is pure entrapment"

Council News THE Crime and Corruption Commission has confirmed their investigation into Maranoa...