Turn your fears around with this approach

Turn your fears around with this approach

by ON A LIGHTER NOTE: GREG BRAY
0

Folks, on a scale of one to ten of things to be terrified about, a magpie attack is near the bottom of my list, way, way below losing my phone or running out of booze halfway through a barbecue.

But for a little girl in our neighbourhood, being hit about the head by a squawking magpie is right at the top of her Fraidy Cat list.

Long Suffering Wife and I witnessed the drama unfolding on a recent stroll one afternoon. Turning into Magpie Alley, we saw two kids on brand new bicycles enjoying their first ride.

Sadly, the magpie, who has been working every pedestrian over like an obsessed loan shark for the past month, saw them first.

He hit them from behind with the precision of a flying surgeon and the little girl dropped her bike and ran shrieking homewards as the magpie continued to bean her helmet.

The last thing any young father wants to see is an overweight, red-faced man chasing his screaming daughter up the street. But once he realised I was actually trying to help her, he put down the tyre iron and raced out to protect her.

"Turn and face it!” he yelled. Excellent advice to be sure, but it fell on deaf ears.

Long story short, she dashed into the house, the magpie did a victory lap and we went our separate ways. I haven't seen the kids since. I'm guessing they won't be playing outside for a while.

Turn and face it. We all have something we're afraid of, some phobia or anxiety.

Sooner or later we'll have to face that fear and, like a magpie, it will stop harassing us and go away.

For those of you interested in such things, the things I'm most scared of are listed in the following order: shark, croc, clown, grizzly bear attack, being alone in a room with a ventriloquist's dummy and a letter from the taxman questioning some minor discrepancies on my return.

Fortunately, I haven't let these very real fears stop me from living a full and vibrant life; mostly. 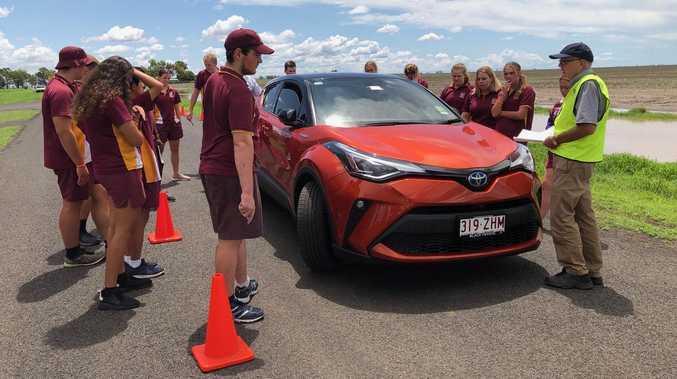 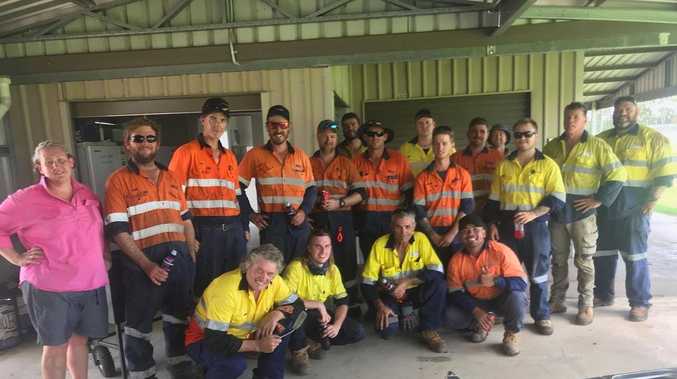