New highway patrol car to look out for

New highway patrol car to look out for

Victoria Police has shown off its new silent protector.

The Tesla Model X will join the department's Road Policing Command where it will be used for highway patrol duties. This is the first all-electric vehicle to be used for such duties in Australia.

Victoria Police's Road Policing Command assistant commissioner, Stephen Leane, says that electric cars could be the future of road policing in the southern state and the whole country.

Unlike similar exotic cars that have been enlisted into service by Australian police forces the Model X is not on loan from a manufacturer.

Instead Victoria Police bought the vehicle outright. A Model X can cost anywhere between $136,000 and $182,000 depending on specification. That's between three and four times the cost of the old Holden Commodore and Ford Falcon patrol cars.

The Model X has five seats and has two electric motors. Range and performance varies depending on the version. A base Standard Range can travel 425km between charges, a Long Range 575km and a Performance up to 550km.

If Victoria Police have opted for the top-shelf Performance version with the additional Ludicrous Mode the Model X would be the fastest highway patrol car in the country with the ability to hit 100km/h from a standstill in 2.9 seconds. That is similar to some of the world's most expensive supercars such as the Porsche 911 Turbo.

The Tesla will be part of a feasibility study into electric cars.

"Our Highway Patrol cars are equipped with cutting edge technology and this car gives us the opportunity to investigate having these technologies in a fully integrated in-car system which has the potential of streamlining the road policing effort," says Leane.

Victoria Police will work with Tesla engineers, emergency equipment manufacturers and its IT and Communications department to fit and integrate the technology into the vehicle.

"Vehicles are obviously critical to the work we do as they represent the mobile office for many of our frontline police and projects such as these mean that when the switch does inevitably happen, our job of keeping Victorians safe will not be compromised," says Leane.

"There is also a great environmental benefit to electric vehicles and considering our State Highway Patrol vehicles travel thousands of kilometres on the road per year, we should always be looking at ways we can lessen our impact on the environment."

Police departments around the country have recently replaced their fleets of discontinued locally-produced Holden Commodores and Ford Falcons with overseas models.

Victoria and New South Wales Police are just two of the jurisdictions to have recently added the BMW 5 Series to its Highway patrol fleets. NSW also included the US sourced Chrysler 300. The Kia Stinger has been a popular choice with other states. 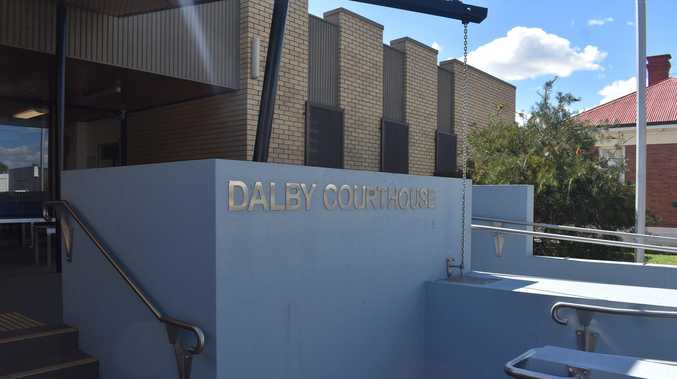